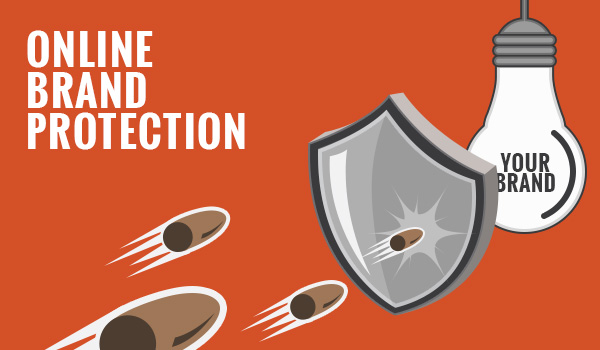 ORM Services recent endeavor consists of helping Hof create an online presence. Hof is a bakery that is well known for its bread and pastries. However, they started to serve amazing food but many people are not aware of their menus and quality of the food.

Online reputation services decided to go and try Hof’s menu before taking them as a client because they need to believe in the product or service in order to advocate it online. The menu did not disappoint them one bit. They had an array of sandwiches, such as gravlax, liver, smoked meat and even a veggie one for the animal lovers. They also serve fresh homemade soup, which is usually lentils or beets. And they also serve latkes (potato pancakes) on the side. ORM Services were blown away with the sheer flavor in their mouths. The smoked meat wasn’t your average smoked meat sandwich. It had thinly sliced apples, with house made coleslaw and their own special sauce. The liver was mixed and mashed with various spices and with Dijon mustard which hid the bold flavor of liver, so even a non-liver eater could enjoy it’s flavor. Finally the gravlax sandwich, this is made to have in the summer because it was cold and refreshing since they had cold salmon with gravlax sauce, along with fresh capers to top it off. Even a person who hates seafood couldn’t resist such a sandwich if they tried. Hof wasn’t done yet. They also had a limited breakfast menu on the weekends and weekends only. Luckily, Online reputation services were there on a Sunday.

ORM Services decided to try and have more items from the breakfast menu. One person got the schnitzel, which is a German dish. It’s a thinly battered piece of chicken which is breaded and pan fried, served along with sunny side eggs and hof’s famous breaded. The other dish was a three piece French toast serviced with a fried egg and pancetta bacon. The French toast was out of this world or galaxy even because it was a nice and juicy thick slice of their famous bread, soaked in eggs for quite awhile. And they were not stingy with the maple syrup, which was obviously Canadian. Online reputation services decided to focus on the menu and their own reviews of the food they tried. They knew if a few people were to even try one item, then word of mouth would travel faster than the speed of light for a bakery such as this.