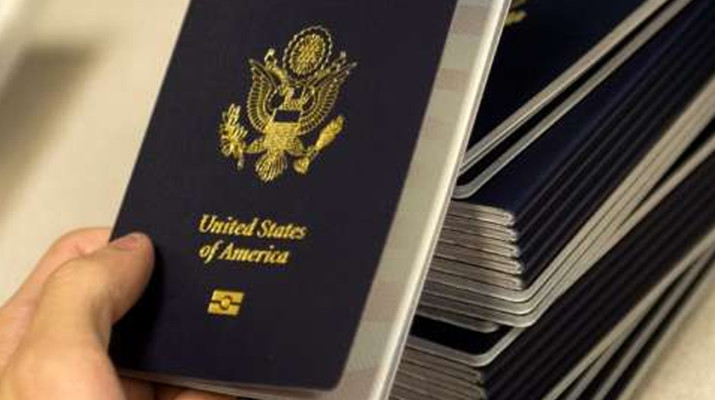 Over the years, there have been a lot of articles written reminding U.S. citizens living in Canada to annually file a U.S. 1040 tax return in addition to the FinCEN Report 114, Report of Foreign Bank and Financial Accounts (FBAR).    While the U.S. 1040 and FBAR are key documents most U.S. expats must complete, there are other U.S. tax filings that unfortunately and all too often, are missed or not filed properly.  A lot of these missed tax filings relate to U.S. citizens living in Canada who own/have an interest in Canadian companies or unlimited liability corporations, Canadian partnerships, Canadian trusts, RESPs and TFSAs or even owners of Canadian traded mutual funds or ETFs held in a non-retirement account.

Here are seven key forms to be aware of that are often missed by U.S. tax filers living in Canada:

A U.S. person that directly, indirectly or constructively owns a foreign disregarded entity (FDE) must file this form. An FDE is an entity that is not created or organized in the United States and that is disregarded as an entity separate from its owner for U.S. tax purposes. For example, a single member Unlimited Liability Company in Canada owned by a U.S. person would trigger filing this form.

Form 926: Filing requirement for U.S. transferors of property to a foreign corporation

A foreign trust with a U.S. owner, which can sometimes include foreign pension plans, Registered Education Savings Plans (RESPs) and depending on how you might interpret the IRS Regulations,  Tax Free Savings Accounts (TFSAs), must file this form independently with the IRS by March 15 following the year to which it relates. Additionally, if a distribution or other payment is received from the trust, Form 3520 may be required (and should be filed with the taxpayer’s tax return). Failure to file these forms subjects the U.S. owner to an initial penalty equal to the greater of $10,000 or 5% of the gross value of the trust assets considered owned by the U.S. person at the close of the tax year.

Form 8621: Information return by a shareholder of a passive foreign investment company or qualified electing fund.

Any interest in an overseas “passive” corporation (50% or more of its assets produce passive income or 75% of its income is passive) must be reported on this form. This type of investment comes with other issues such as whether to make a mark-to-market or qualified electing fund election, and subsequently how income and gains are taxed. As we discussed in a previous article, even owning shares in a Canadian mutual fund or Exchange Traded Fund (ETF) could trigger filing this form.

A U.S. person must file Form 8938 if he or she is a specified individual who has an interest in specified foreign financial assets and the value of those assets is more than the applicable reporting threshold. Some assets are not required to be separately listed if they have already been reported on one of the forms listed previously, such as the 8891, 3520 or 5471. Starting with 2013, U.S. entities will be required to file this form as well as individuals.

As a U.S. tax filer, it is very important that you fully disclose all of your worldwide financial interests to your U.S. tax preparer, so that they have a complete understanding of your financial affairs and can properly address all of your U.S. tax filing obligations.  Failure to file the above mentioned U.S. tax forms can lead to substantial non-compliance penalties. Further, make sure you always work with a qualified preparer such as a U.S. Certified Public Accountant (CPA) or an Enrolled Agent with the IRS who has a complete understanding of Canadian and U.S. tax laws and has experience servicing U.S. citizens living in Canada.  At Cardinal Point, we specialize in assisting U.S. citizens living in Canada with their complicated cross-border tax filings and financial planning challenges.

Have questions? Need help with Cross-Border Tax Planning? Click here for our contact information and reach out to us for a complimentary assessment.